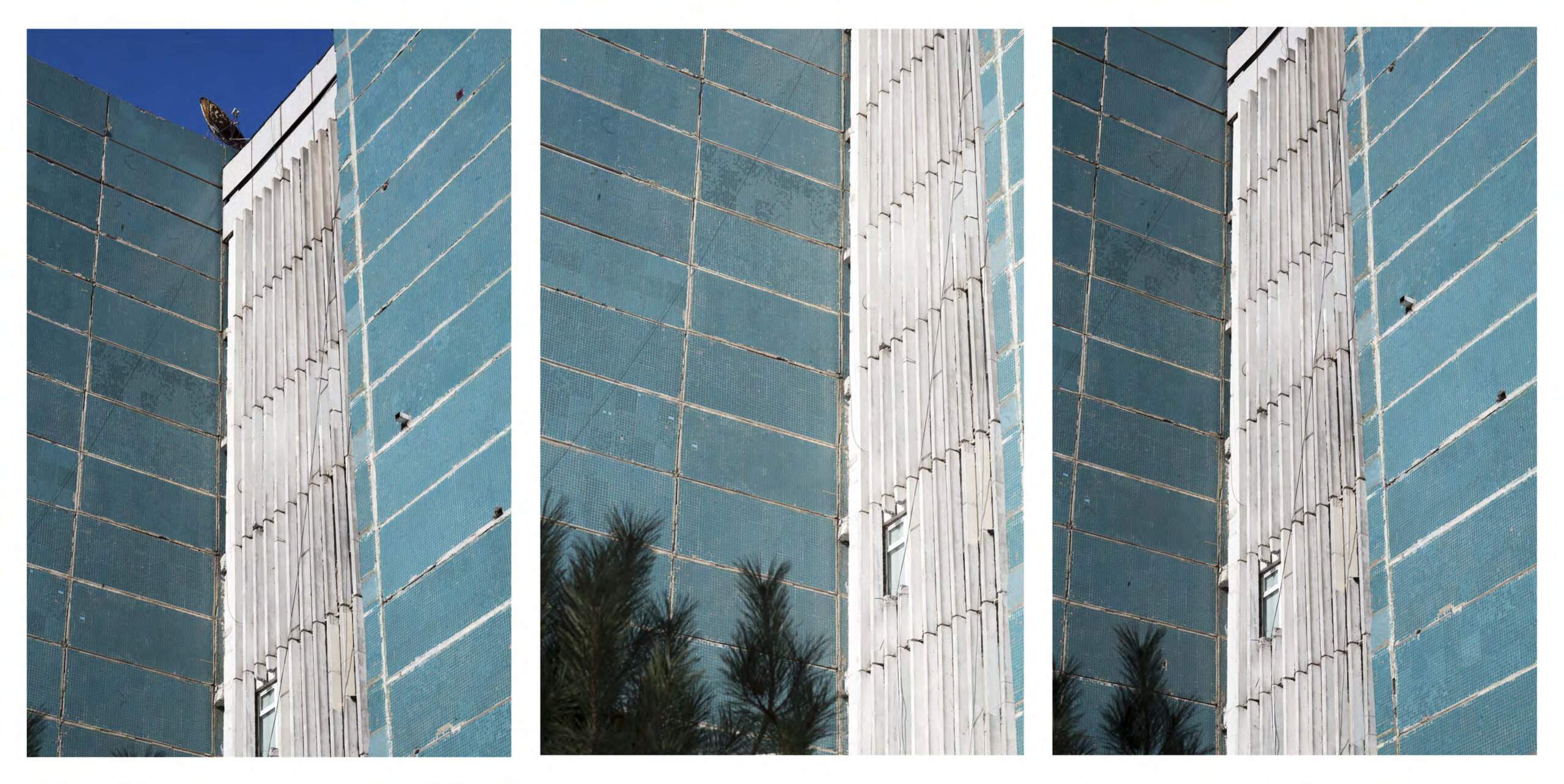 Roman Bezjak was born in 1962 in Ptuj, SR Slovenia/Yugoslavia. He studied photography in Dortmund. From 1989 to 1999 he worked on photo essays worldwide for the magazine of the Frankfurter Allgemeine Zeitung and other German print media. In 1996 he won the German Photography Award. In 2000 he was appointed professor of photography at the Bielefeld University of Applied Sciences as a professor of photography. Here he has been dean since 2014. Between 2005 and 2011, he produced the work Archaeology of an Era, Images on Socialist Postwar Modernism. From 2011 Roman Bezjak presented his work in numerous solo exhibitions, including at the Sprengel Museum, Hannover and at the GoEun Museum of Photography, Busan, South Korea. He participated in exhibitions at the Pinakothek der Moderne, Munich, the Architekturzentrum Wien, and the Deichtorhallen Hamburg. Roman published his works in photo books: – Socialist Modernism was published by Hatje Cantz in 2011. This was followed by further works on Socialist Modernism in Pyongyang (2013) and Tashkent (2017-2019) and its revision and reshaping in Skopje (2019). 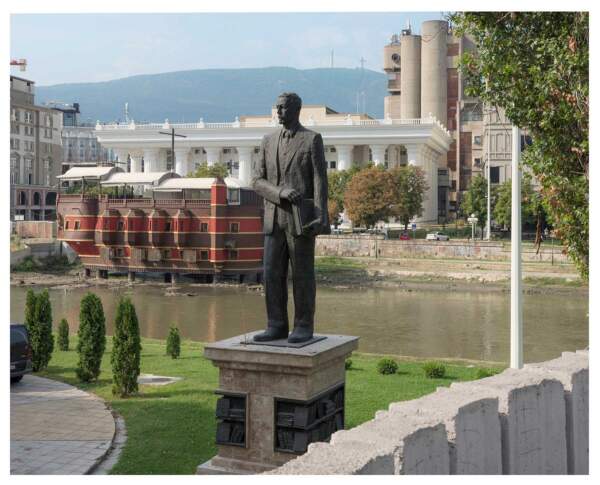 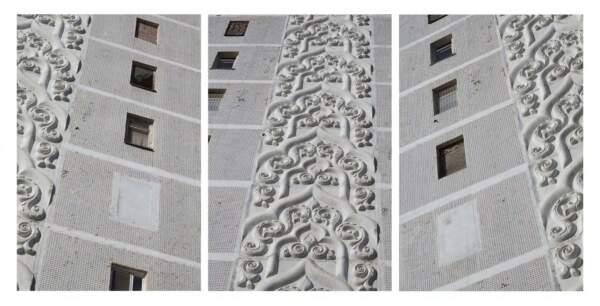 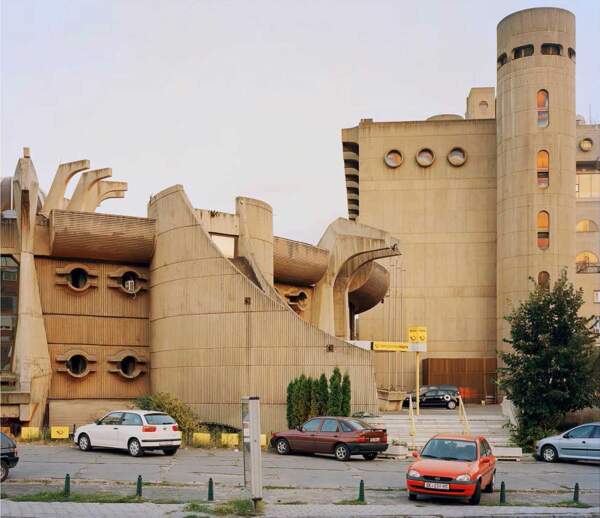 Archeology of an Era: Socialist Modernism