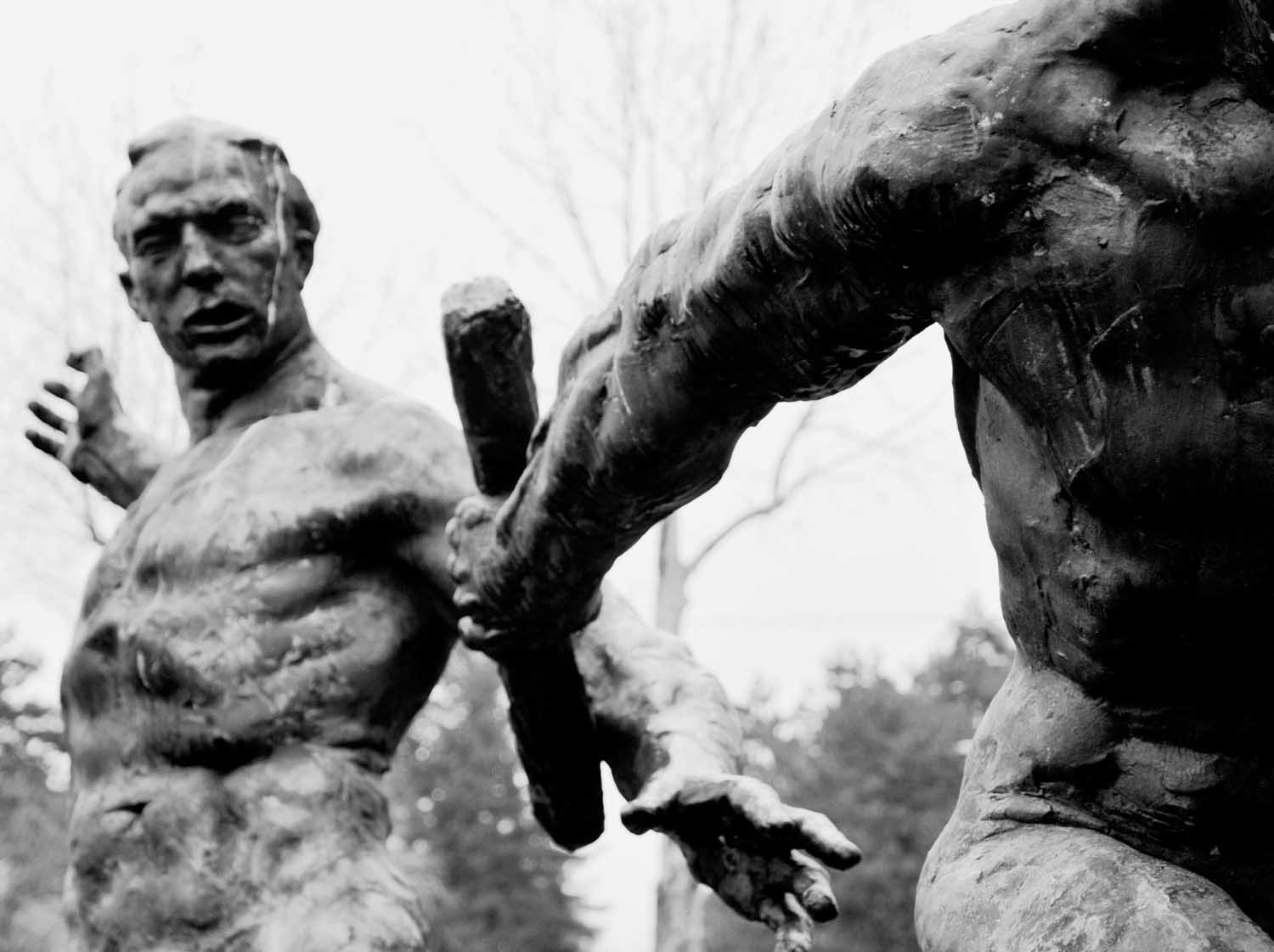 Olja Triaška Stefanović (1978, Serbia) is a visual artist and a photographer born in Novi Sad in the former Yugoslavia. During the Balkan Wars in the 1990’s, she settled in Slovakia where she now lives and works. She is an Associate Professor at the Academy of Fine Arts and Design (VŠVU) in Bratislava, where she is currently the Head of the Department of Photography and New Media. Many of her previous exhibition projects focused on the historical, political and cultural context of former Yugoslavia and consequences of the civil war in the 1990s. Beside this topic, in her visual researches she shows a special interest in the space, history and architecture of Eastern Europe. In 2015 she was declared the photographer of the year in Slovakia, she is the laureate of the Foundation Novum (Grant for contemporary Artist in Bratislava) and Laureate of the Mayor’s Prize in Bratislava. 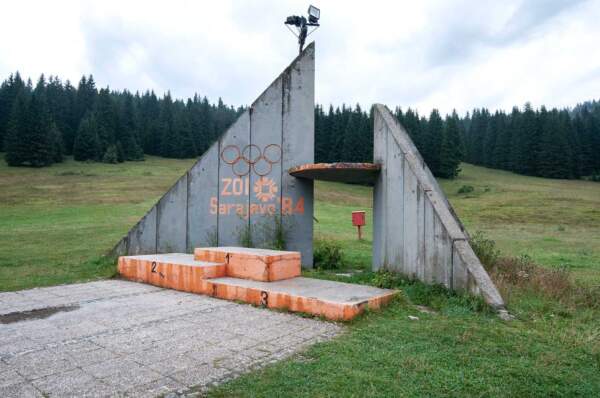 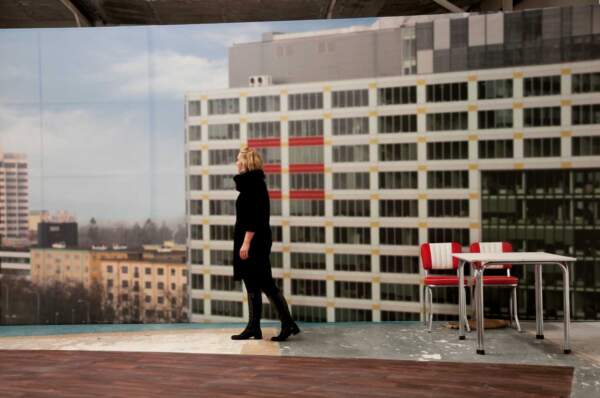 This could be a Place for Nice Life