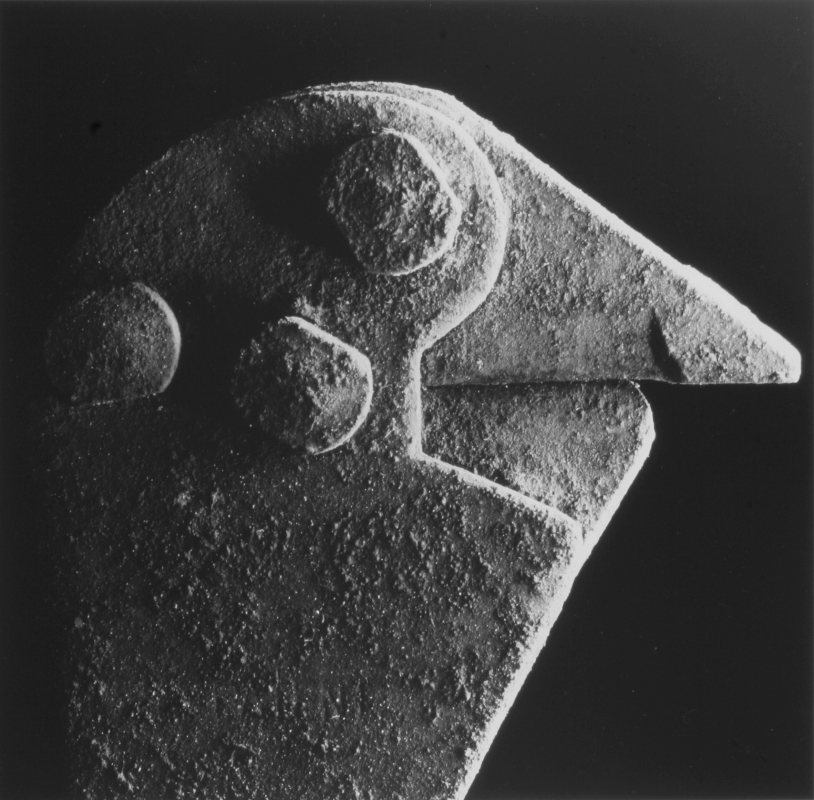 Postupa was born in 1929 in Nachod (Czech Republic) and finished the technical college in Liberec. Some years he worked as a designer, but in 1959 he published his first photographs to become a member of Union Czechoslovak visual artists in 1965. In the following years he realized first photographs on plates in manner of wall painting and experimented with different new techniques in photography; he also applied with some patents in Czechoslovakia.

Postupa was one of the heirs to the tradition of Czech Surrealistic photography. His interpretations of ordinary settings draw on a penetrating surreal perception and a rich imagination. He also used technological innovation with some skill in photography and graphics design, especially as it applied to large-scale architectural installations of photographs. During the 1960s his work came to be better known publicly when his photographs were shown in important exhibitions on Surrealism and Photography in Brno in 1966. In 1967, his first monograph was published, and he started to work as a professional photographer, opening a photo studio in Liberec. 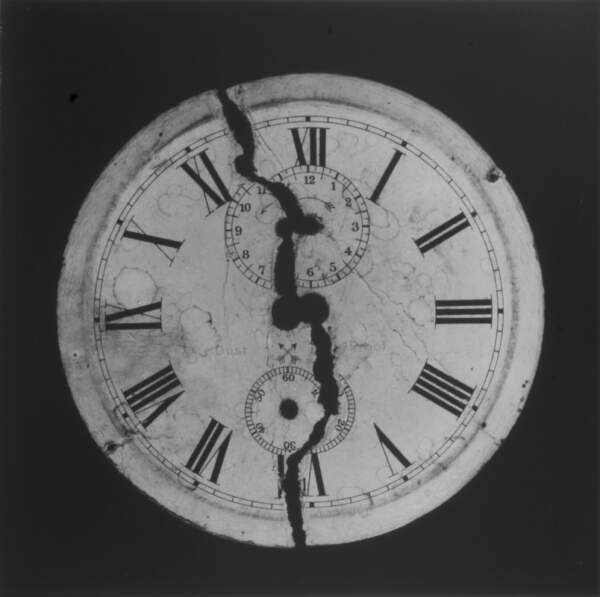