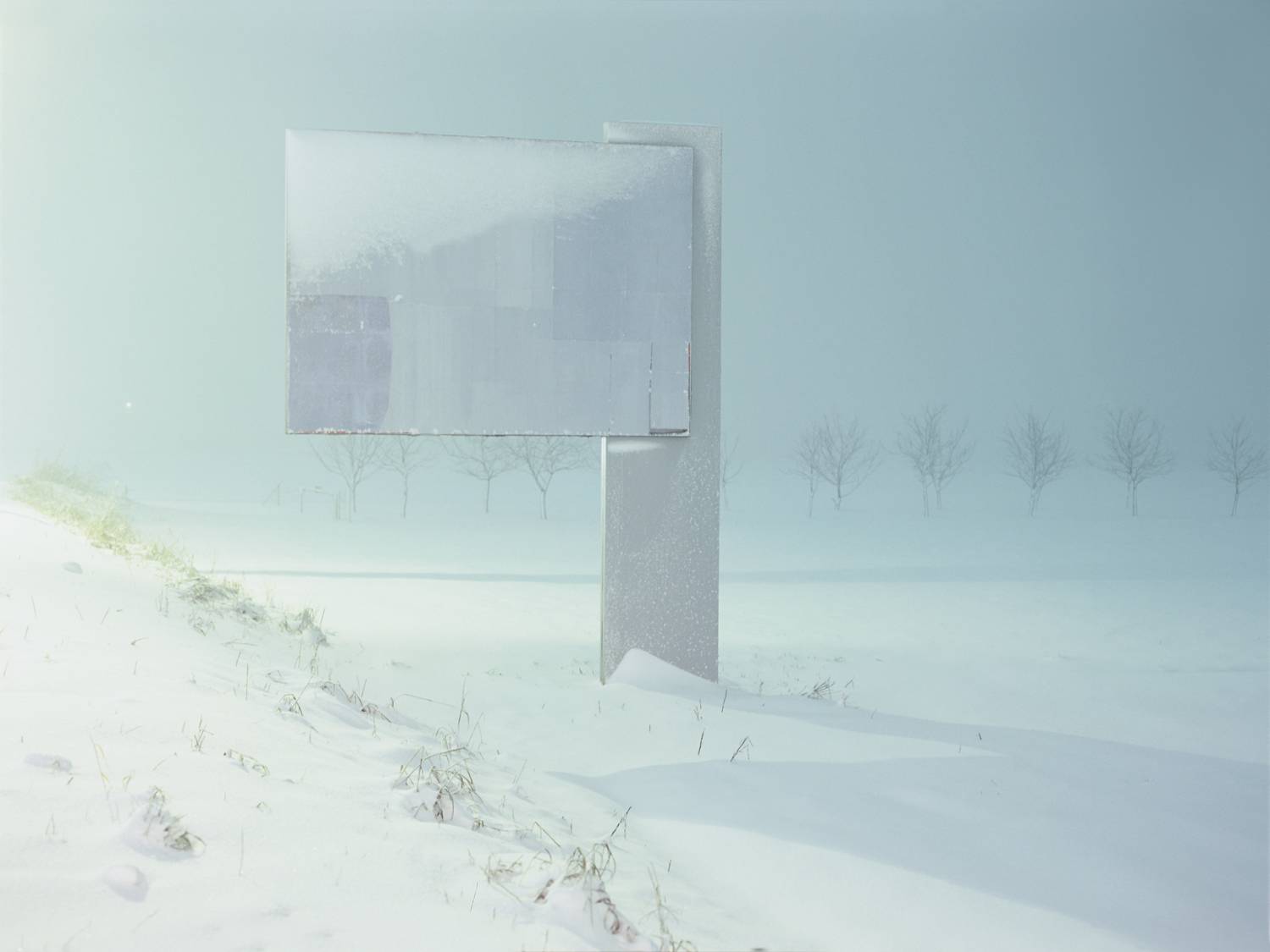 Borut Krajnc (1964, Slovenija) is a documentary photographer and a photo-journalist, who also works as a freelance artist. Since 1991 he has been working as a photographer at the independent political and cultural weekly magazine Mladina. He is the author of the Route66 photo-book and the co-author of the Restart monography, together with Matej Leskovšek and Miro Majcen. In 2009 he was awarded first place at the Slovenian Press Photo festival. He lives and works in Ljubljana.

His work is largely centred around current societal and political issues. With the use of both conceptual and documentary approaches to photography, Krajnc explores the correlation between politics and the economy, as well as the micro and the macro conditions in his home environment. 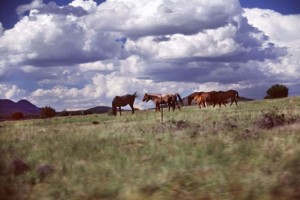 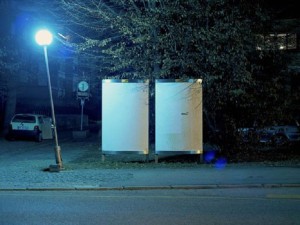