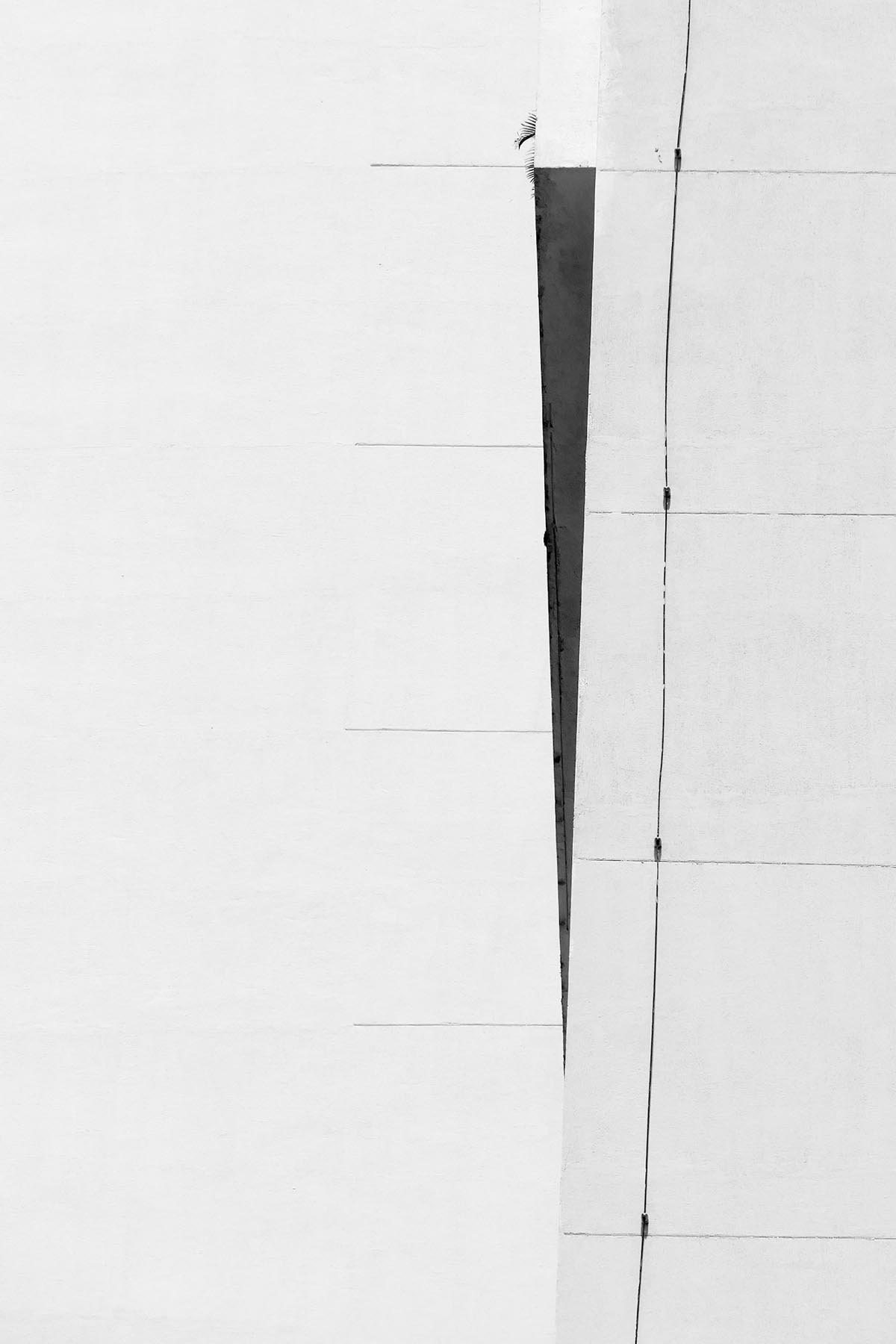 Anikó Robitz (1978, Nagykanizsa, Hungary) studied photography at the Szellemkép Photography School until 2006 and later continued her studies at the Milton Friedman University in Budapest (2008-2011). She received the Graz Cultural City Network Award in 2008 and the Pécsi József grant in 2009. She lives and works in Budapest.

While Anikó is strongly situated in the medium of photography, her work correlates with other practices of fine art such as painting and printmaking. We can compare it to certain styles from the 20th century due to its formalistic troupes, like Minimalism, Constructivism and Supremacism, which all diverge from realistic depictions in art. Her signature approach to photography thus highlights formalistically bare images, imbued with rich modernist tradition as well as contemporary art practices. 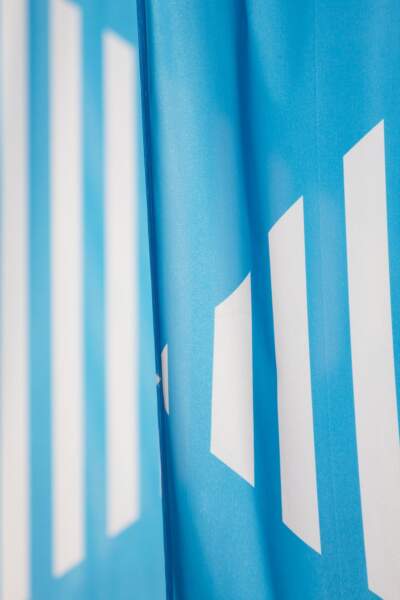 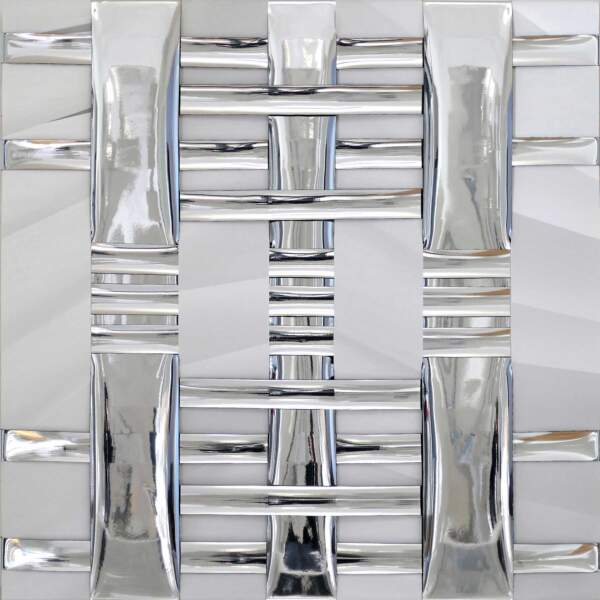