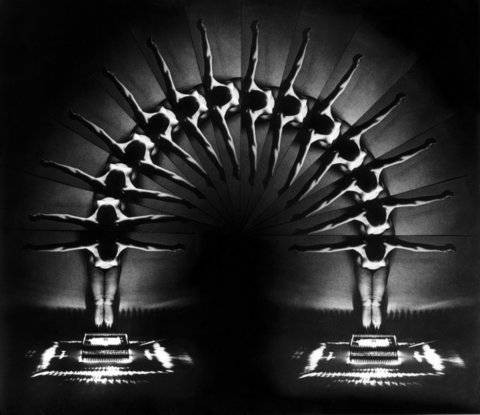 Stane Jagodič: The Believer of Light

Stane Jagodič (1943) is a Slovenian artist who works across different media such as painting, photography, photomontage, performance and caricature. He is especially acclaimed for his socio-critical and humorous installations, assemblages and photo-collages as well as for merging different objects that seem to be incompatible. He was the initiator and driving force of the June Group (Grupa Junij), an international artistic movement active between 1970 and 1985. Some of his works has been already presented to the Viennese public last year in frames of the June Group exhibition which was part of Eyes-On – Month of Photography festival. These works received great attention and interest amongst the professional audience especially for his creative use of photographic medium. In the 1970s and 1980s Jagodič has collaborated with number of world famous artists such as Joan Fontcuberta, Manfred Willmann, Udo Nils and Valie Export. Together they have expanded the boundaries and experimented with the possibilities of photographic medium. Therefore it’s not surprising that the June Group exhibition, that he organised and curated in 1988, has won Grand Prix of the Mois de la Photo festival.

The exhibition at the Photon Gallery will show Jagodič’s photo montages, collages and photo-silkscreens. In addition, two of his assemblages and a film projection will be displayed. 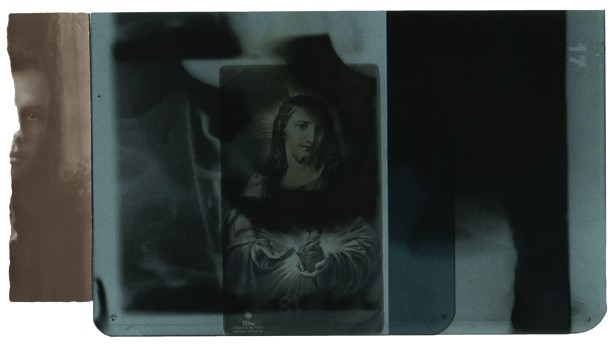 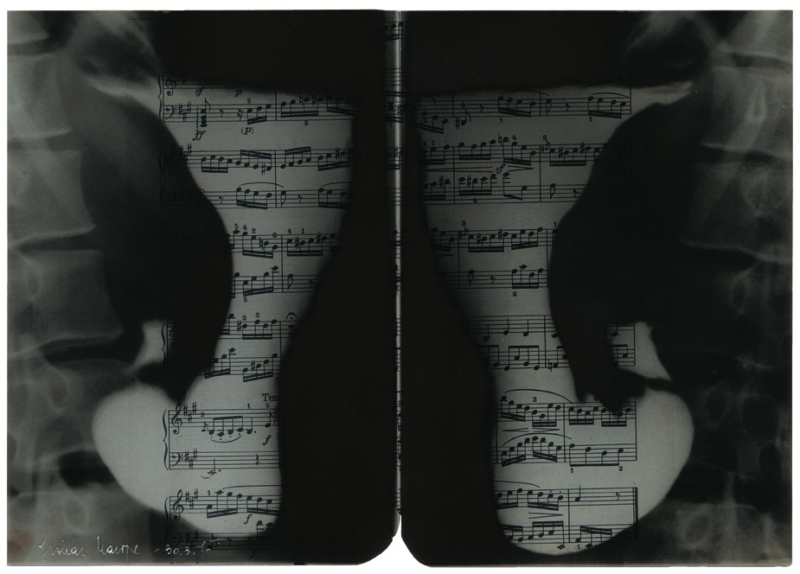 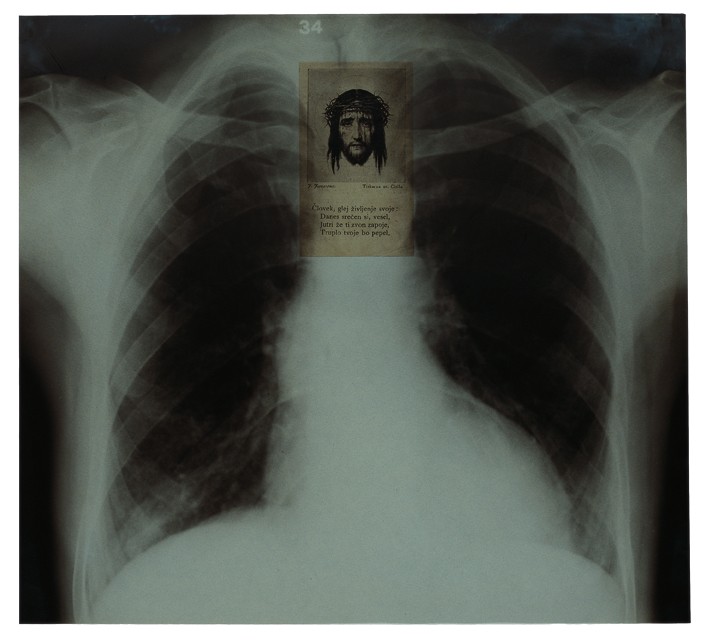