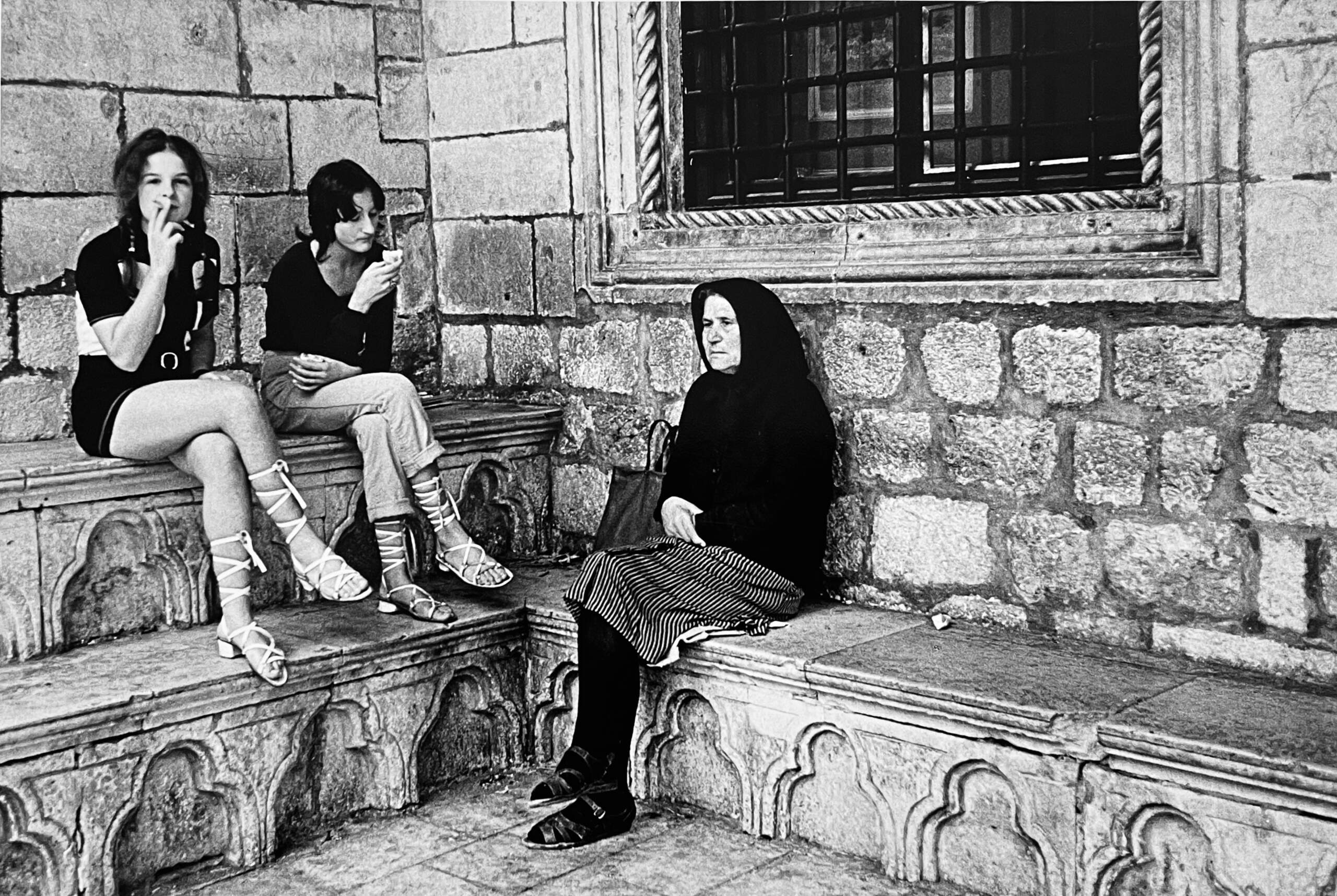 How we survived communism and even laughed

Around thirty years ago, major social changes took place in the countries of Central and Eastern Europe (CEE). During that time, some countries of the former socialist bloc also declared their independence. Slovenia was among them. On the occasion of celebrating thirty years of independence, we in Photon asked ourselves how photography recorded the time before these turning points – in the lives of ordinary people. With this exhibition project, we are not interested in fateful historical events and great personalities, but we want to offer an insight into everyday life and present some contradictions of the social system that built on a utopian vision of the future. To revisit the “family albums” of the former socialist countries, we are presenting some important photographers from the CEE region, who documented life in Eastern Europe in the 1970s and 1980s. All of them, even with different formal and aesthetic starting points, share a subjective and often humorous view of banal and absurd everyday life.

Similarly to other creative fields in the socialist part of Europe, social criticism in photography was adapted, camouflaged and transformed into forms and genres that were acceptable for publication. The reality of everyday life, and thus of culture, was determined by the ruling ideology with state propaganda, where the expression of criticism and ridicule of the authorities were not considered artistic values. Adherence to the rules of social status in the established hierarchy (e.g., Party affiliation, cooperation with certain state institutions), and related political rituals and economic privileges on the one hand, and considerable lawlessness and relative economic poverty of most people on the other, were frequent topics of socially sensitive authors, including photographers at this exhibition. There are visible differences between photographers who come from “harder” socialist (current „Visegrad“) countries with, for example, three authors who took images of the former Yugoslavia (Lenart, Korošin, Plešnar). Regardless of the systemic nuances between the countries on the east side of the Iron Curtain and ex-Yugoslavia, the images from the exhibition, be it documents of places, people, things or events, are placed in the general, collective memory of decades of social order. However, the exhibition also evokes completely individual memories that spontaneously take us back to the past, many to the time of our/their childhood and youth, in short, everything that is today a source of nostalgic memory of those times for a lot of people.

Social documentary photography was a widespread genre in the second half of the 20th century, but the socially engaged photographers in the West and the East often tackled such topics in different ways. Especially with photojournalism, photography has become for many creators and writers about photography, a relevant medium for mobilizing public opinion and promoting social change. In contrast to the more socially engaged photographers in the West, who often used photography to illuminate injustices, inequalities, marginalized groups, etc., the engaged-critical attitude which would explicitly emphasize social anomalies through the photographic image, was in European East in those days difficult to express due to media censorship. Of course, many photographers who created in the field of social documentary photography did not even intend to contribute to social change with their images, but were interested in the subjective, often poetic aspect of ordinary people’s lives. Both facets also considerably apply to the works and series presented by the participating artists. The majority of them use an approach where the subjective interpretation of reality comes first, while the socially engaged aspect is often present in the ironic, sometimes even sarcastic undertones of the portrayed.

The exhibition catalogue will be published on the occasion of the opening in Vienna.

The project was inspired by the book „How We Survived Communism and Even Laughed“ by Croatian writer Slavenka Drakulić, from whom we also borrowed the subtitle of the project. 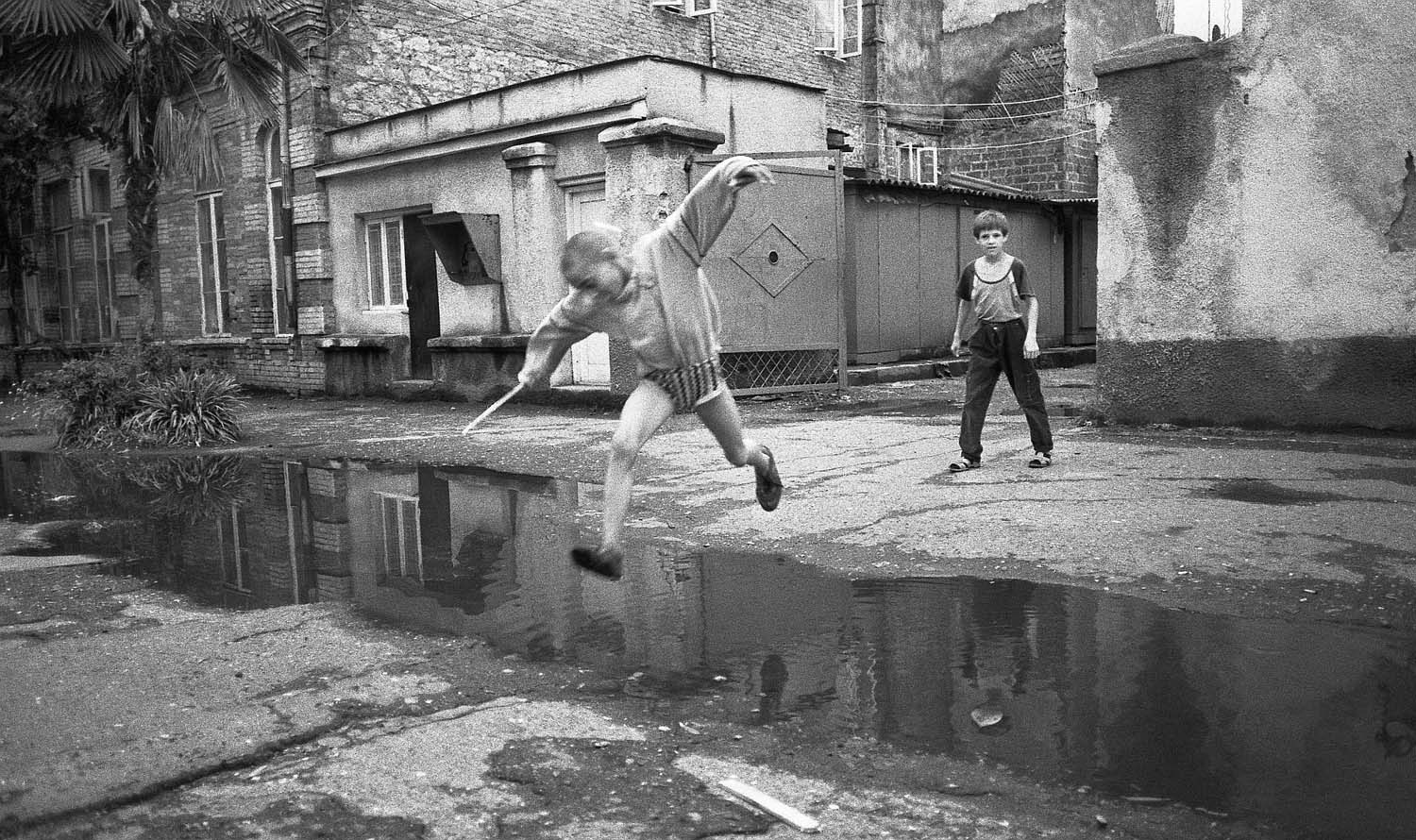 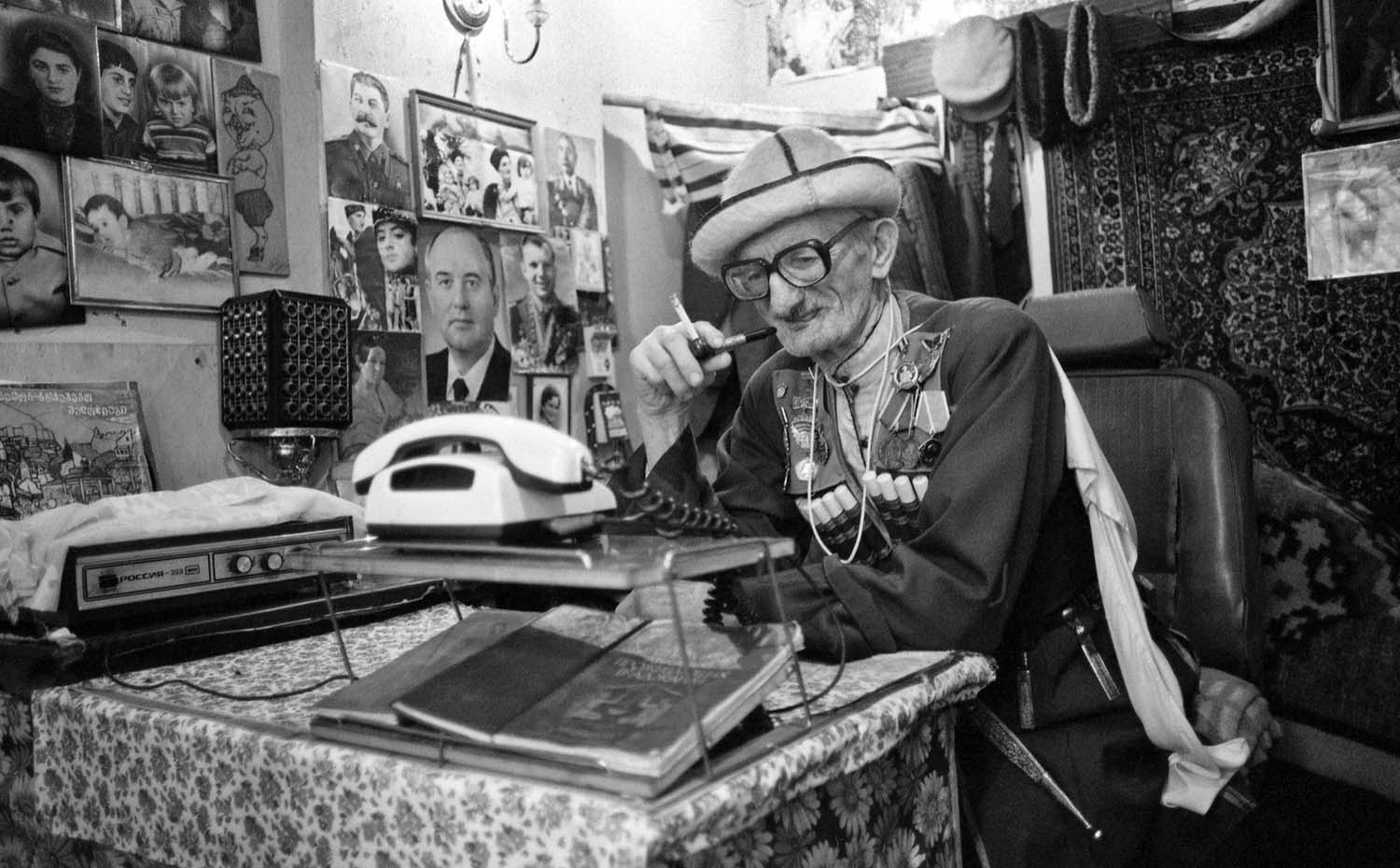 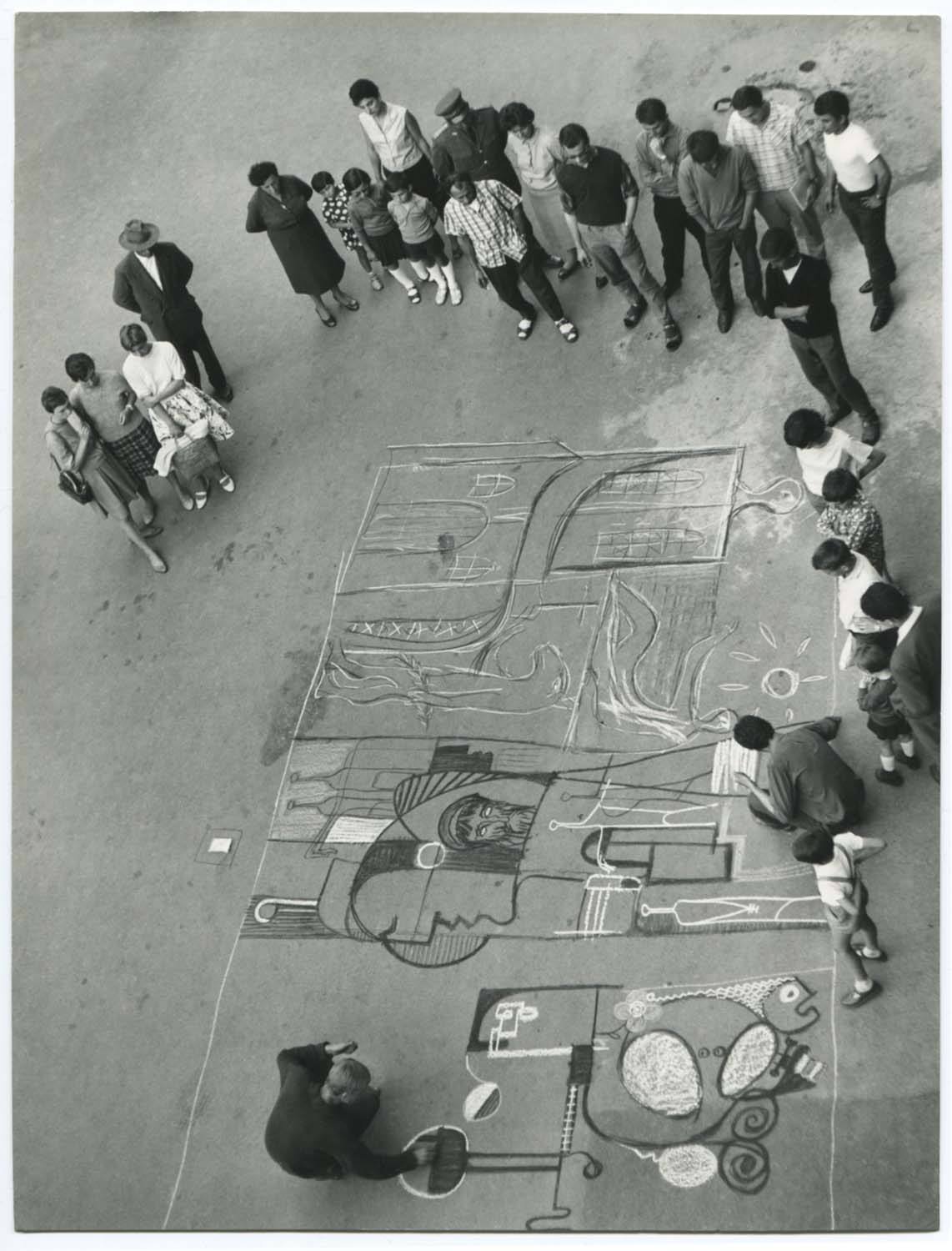 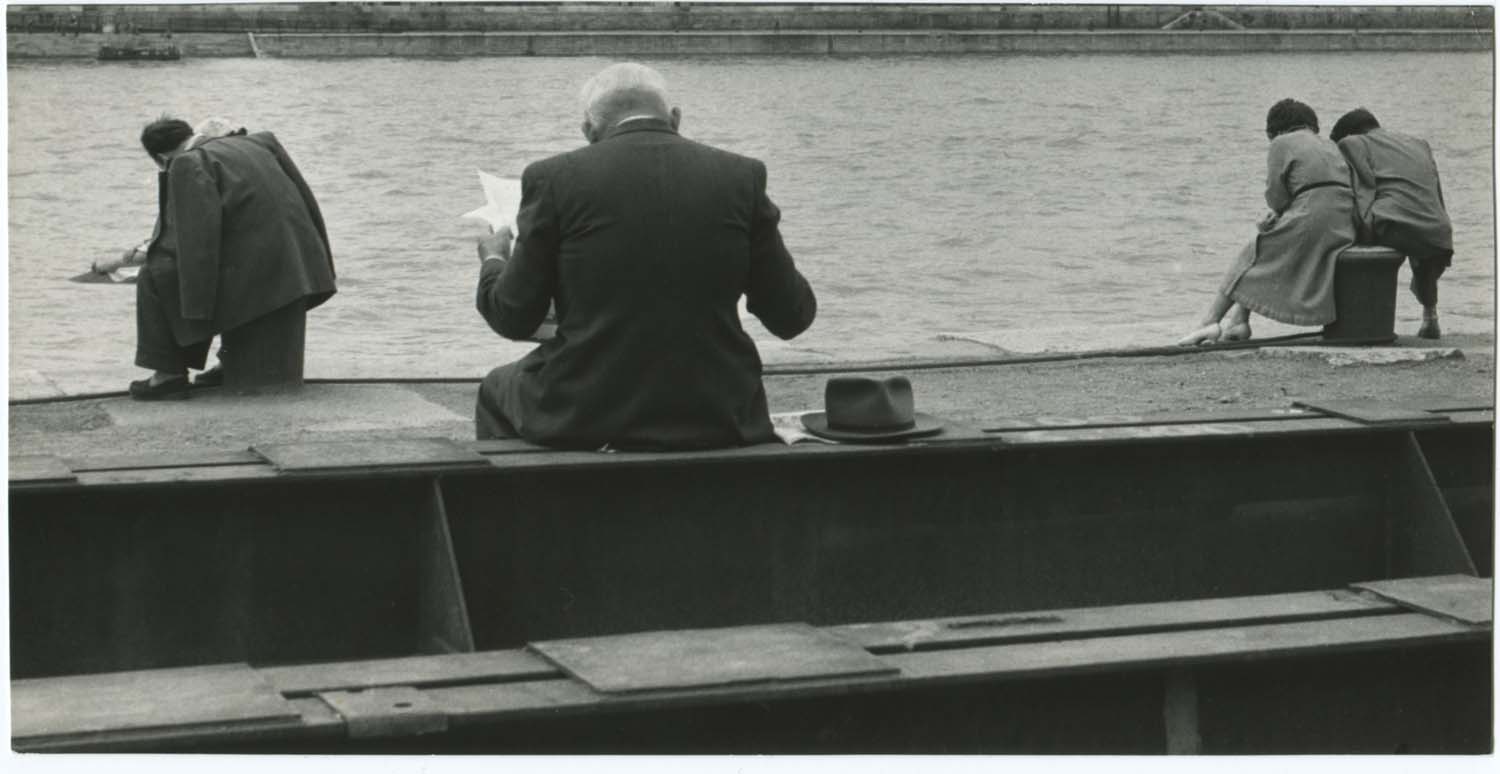 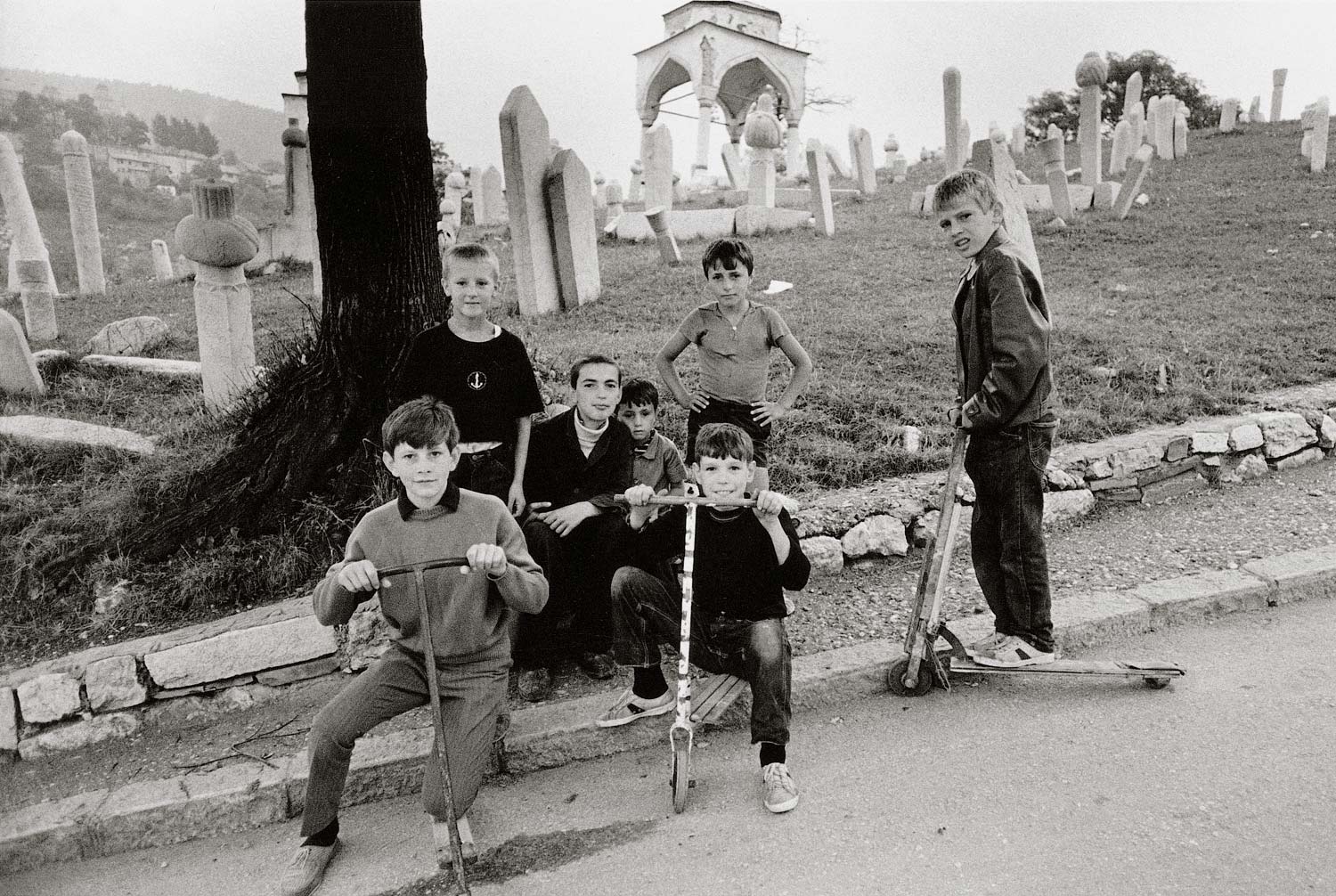 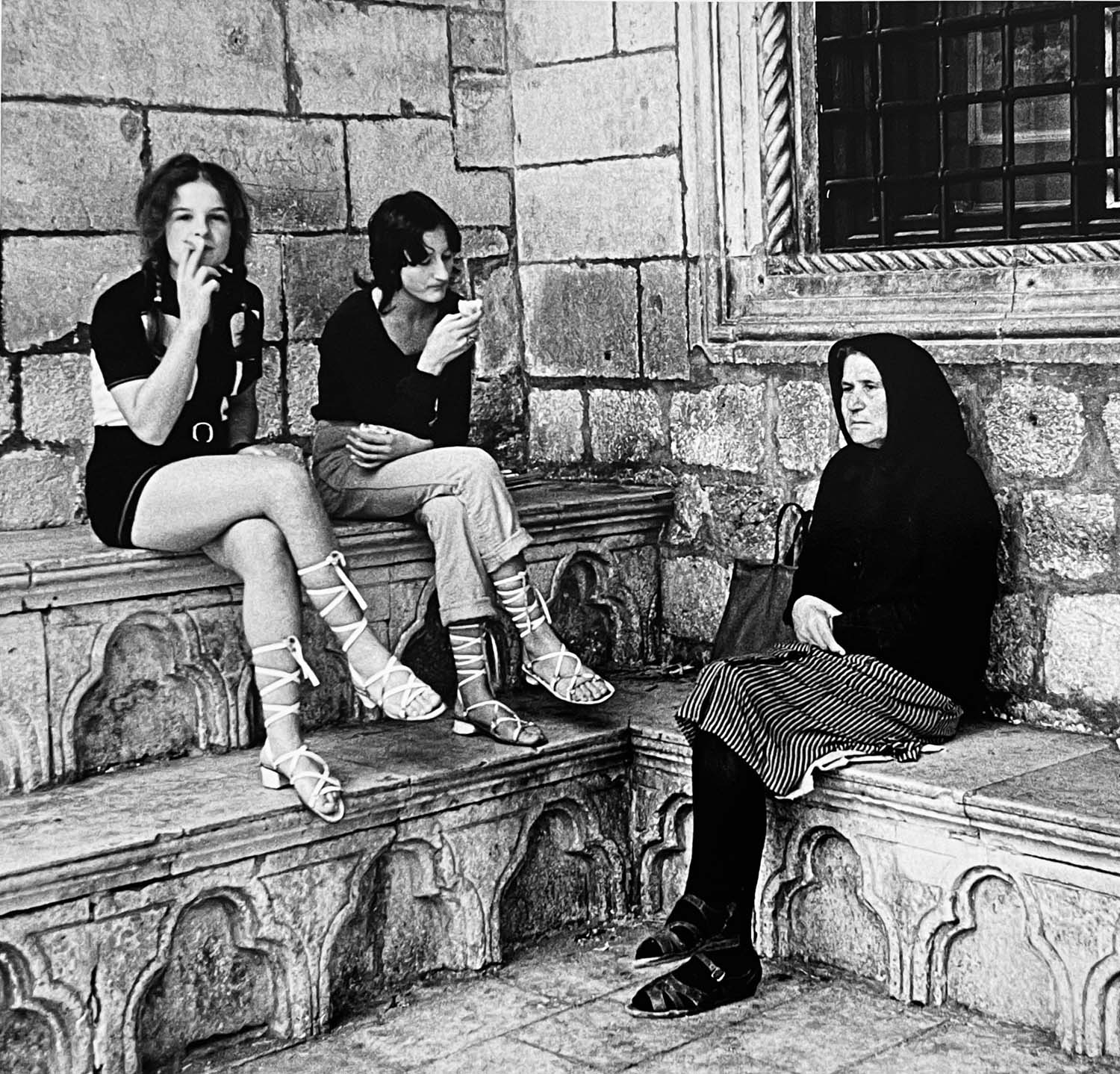 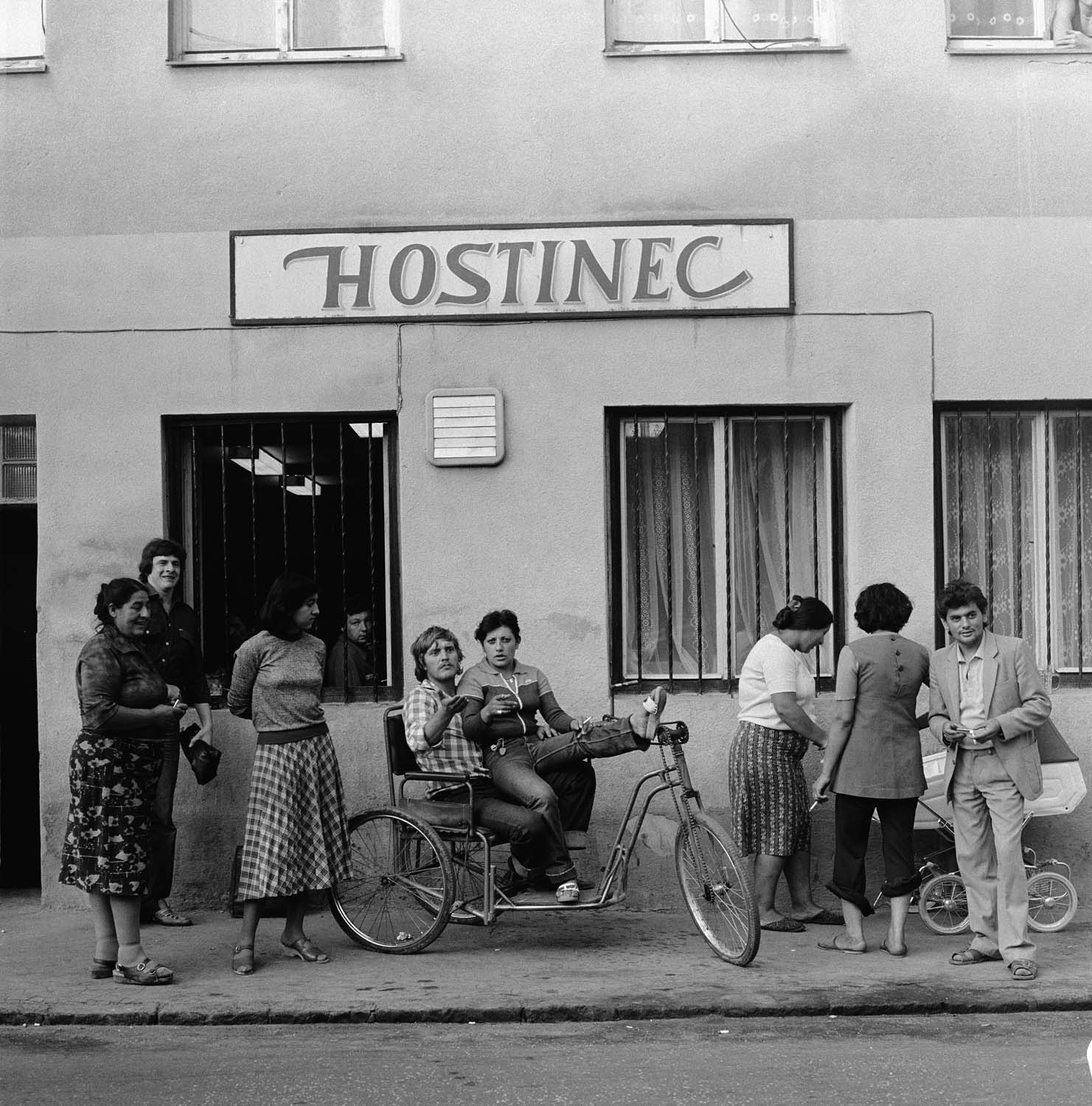 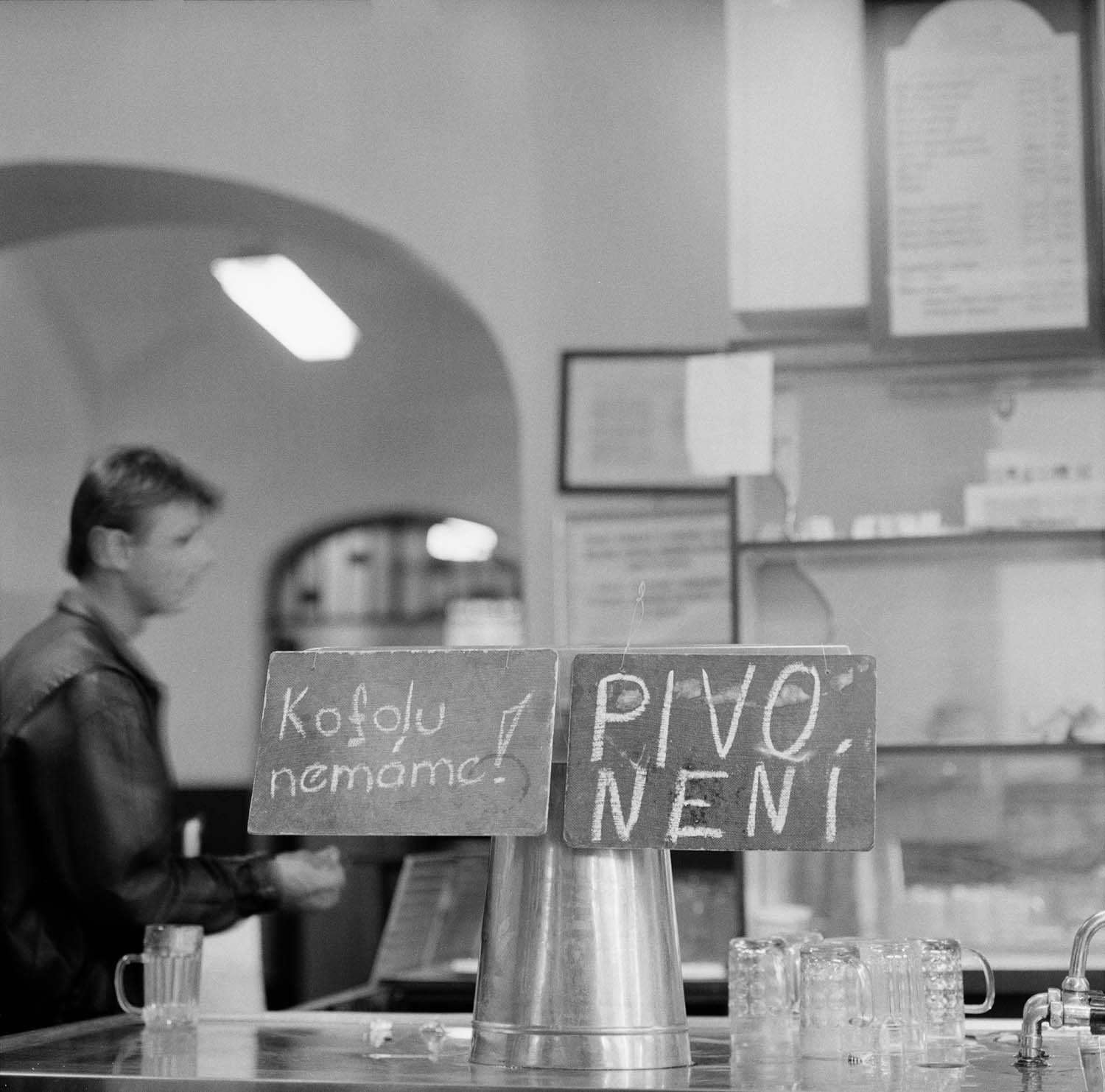 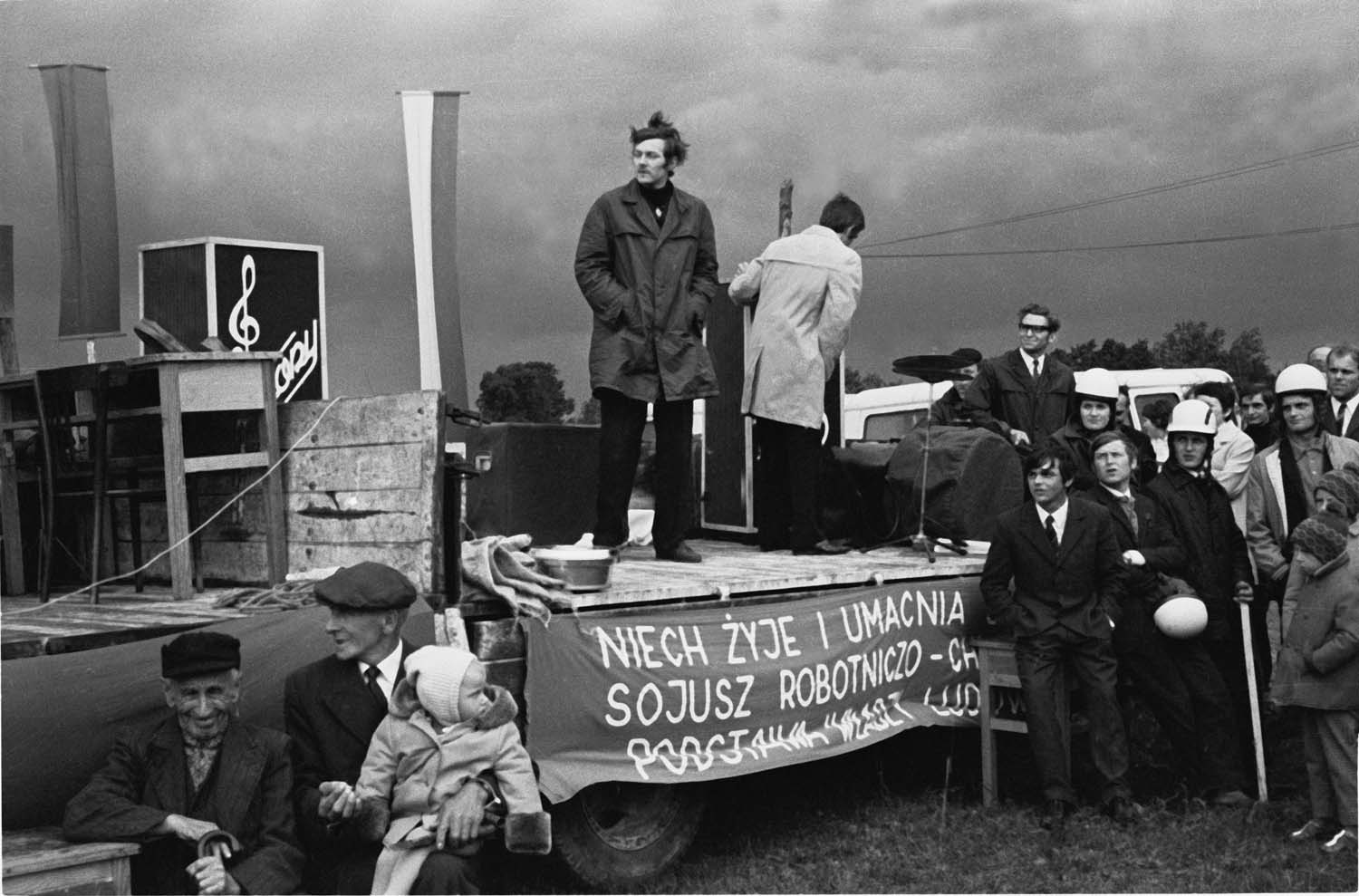 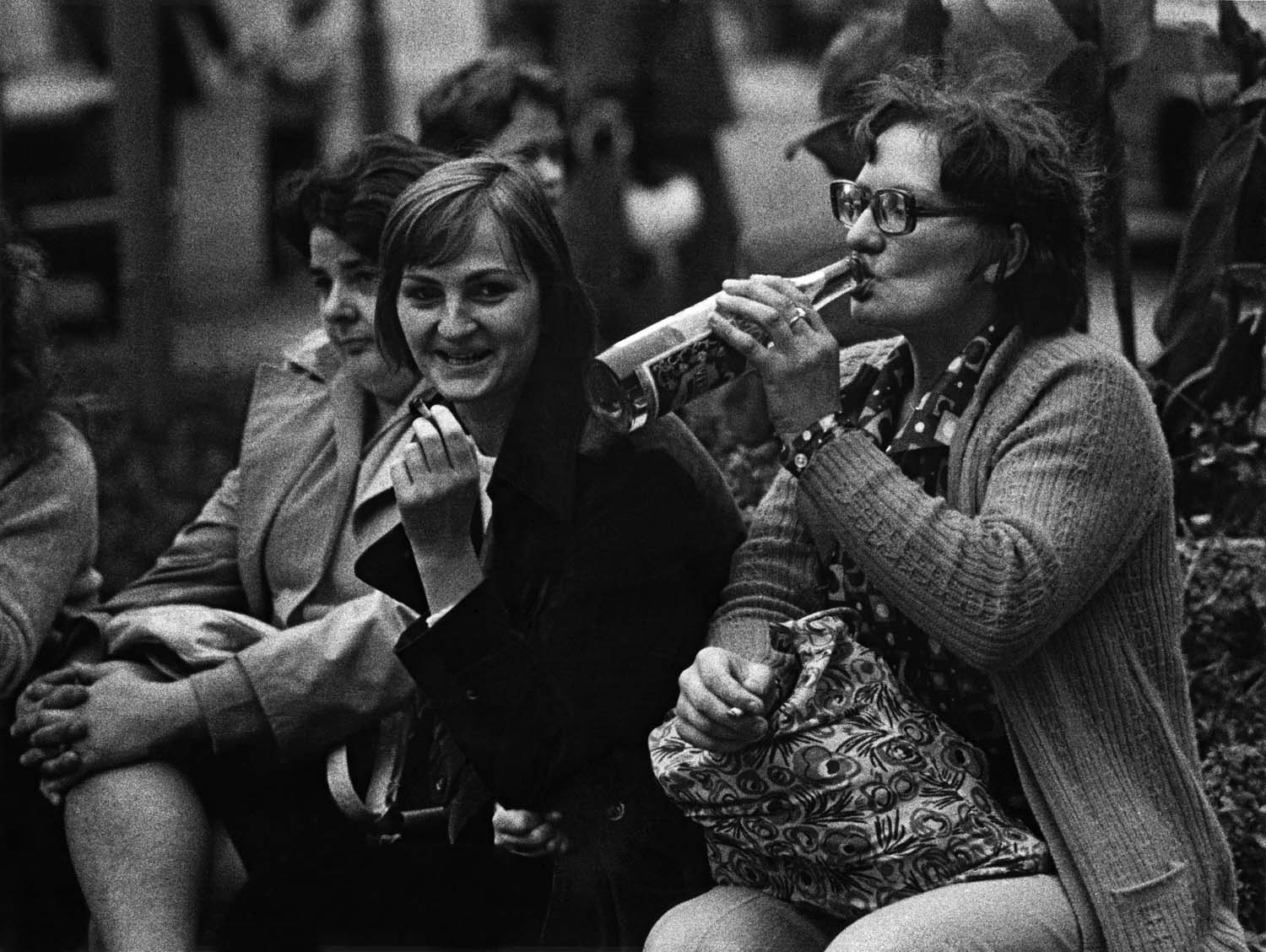 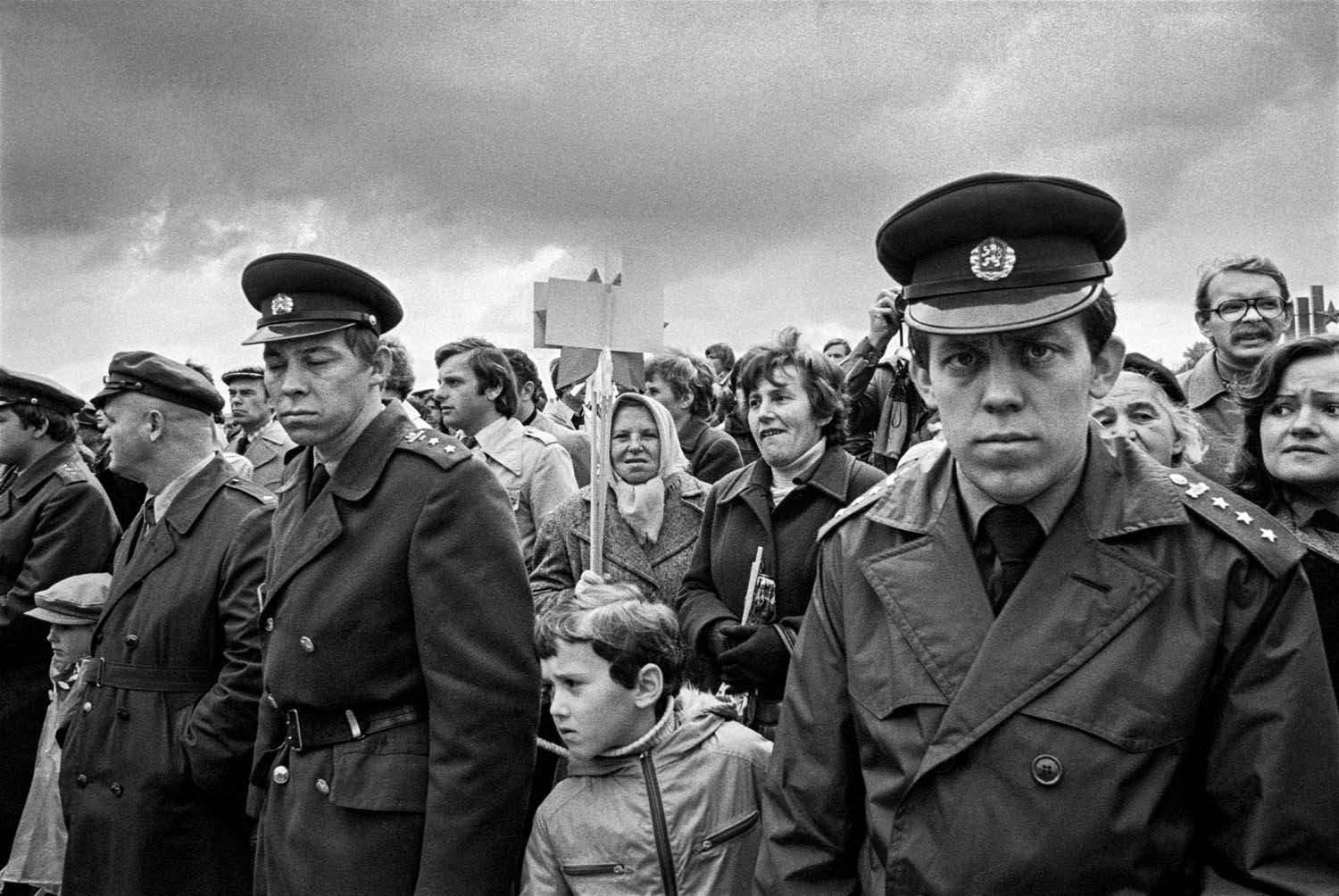 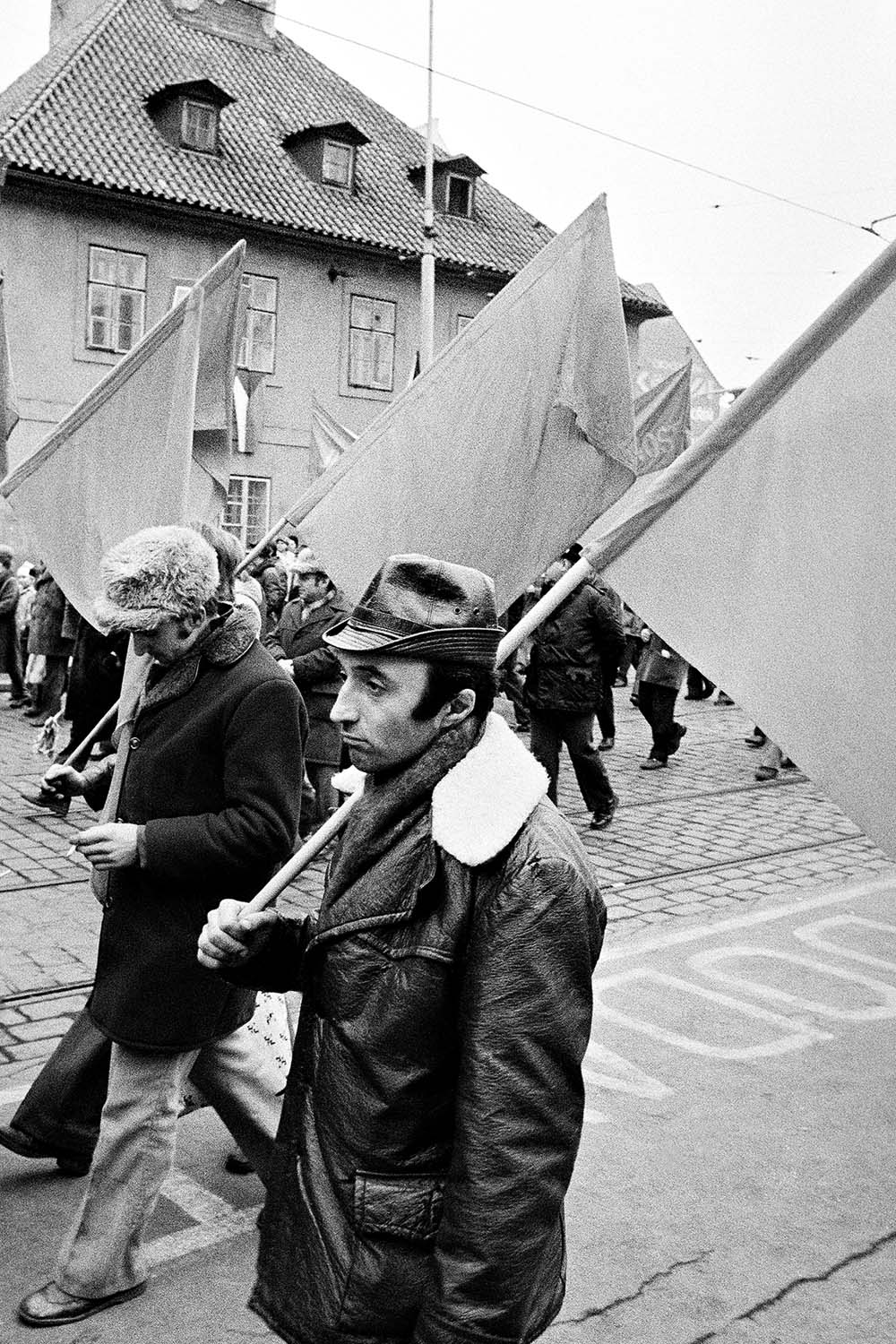