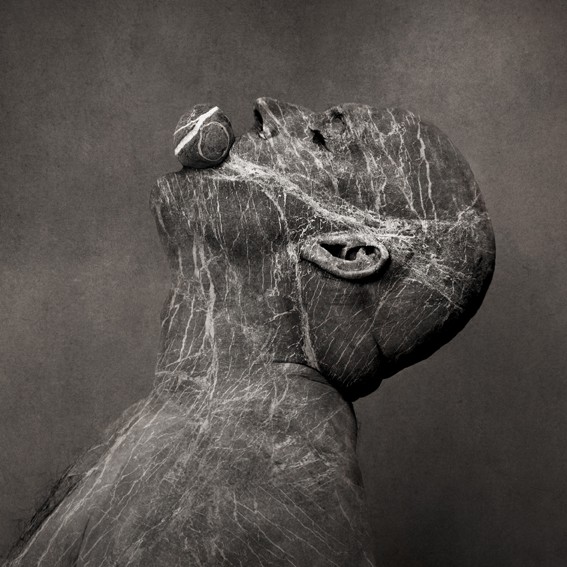 The first movement that fundamentally transformed the nature of art was Dadaism, which emerged in the period 1916-1922 in Zürich, New York, Berlin and Paris. For the first time in the history of art, ideas coming from nihilism, sarcasm and provocation were declared as art while iconoclasm and happenings became essential means of expression. Dadaist ideas, which later developed into Surrealism, were based on revolutionary and utopian ideals and at the same time marked by pessimism and romanticism. Surrealism, with all its complexity, became one of the main strands of art throughout the 20th century, leaving deep traces also on photography.

Since it records and reflects reality, photography is essentially incompatible with the premise of Dada and Surrealist movements. However it is this very insistence on „reality“ and “objectivity” that creates a „surreal“ effect in photographic works. Surrealists were inspired by the mechanical nature of photography; these are the effects of processes such as (photo) installation, collage, double exposure, solarisation or assemblage. Painting with „peinture automatique“ dominated the movement but for certain protagonists who were particularly enthusiastic about film and photography, it seemed inadequate to express the Surrealist spirit. Man Ray was chief among those experimenting with such techniques; he quickly gained the status of „official“ photographer of Surrealism after arriving in Paris and remained the most cited and published Surrealist photographer. Alongside Man Ray, Lee Miller (his assistant and muse), Maurice Tabard, Paul Nouge and Hans Bellmer also gained recognition at this time.

Among those linking the before and after World War II period in terms of the effort to consolidate avant-garde photography, insisting it maintain a presence alongside a much stronger tradition of „classical“ or documentary photography, are Andre Kertesz, Germaine Krull, George Brassaï or Phillipe Halsman. Aside from photographers who emigrated to the West, especially to Paris, there is an uninterrupted line of photo artists influenced by Dadaism and Surrealism in Eastern and Central Europe. Raoul Hausmann and Richard Huelsenbeck organised the first Dada happening in 1920 in Prague, where John Heartfield – arguably the most important photomontage artist of the last century – later emigrated in 1933. We can observe the development of Czech Surrealism in photography through artistic movements Devětsil and Grupa surealistov established in 1934, and thus also through the work of Ladislav Postupa.

Ladislav Postupa and the slightly younger Stane Jagodič are contemporaries of Joel Peter Witkin and Ralph Gibson who are world famous followers in the tradition of Surrealism. We can also include Roberto Kusterle among the „non-classical“ masters of photography of the second half of the 20th century. The exhibition Ghosts of Dada pays homage to all three exhibited artists who, unfortunately, are not well known to a wider European and global public. It is also homage to the tradition of Surrealism in Central Europe, which produced some remarkable works of photography.

Ladislav Postupa (born in 1929) has finished the technical college in Liberec and worked for many years as a designer. In 1959 he published his first photographs to become a member of Union Czechoslovak visual artists in 1965. In the following years he realized first photographs on plates in manner of wall painting and experimented with different new techniques in photography; he also applied with some patents in Czechoslovakia. In 1978 he gave the initiative for photography to be registered as art to Czech Foundation of Visual Arts. In 1990 he became a member of The Union of Czech Creative Artists associated with U.N.E.S.C.O.  and in 1991 he was appointed in Prague as honorary member of Artists Association.

Stane Jagodič (born in 1943) has been active in various fields of visual arts since the mid 1960s. After graduating from the Academy of Fine Arts in Ljubljana in 1970, he soon became one of the most active and important artists in Yugoslavia. In his continuous body of work he has adopted several different concepts of artistic production using various artistic media such as photography, painting, graphics, cartoons, performance, assemblages and object art (installations). Since 1967 Jagodič is using photography (e.g. photomontage and photo-collage) which became the most significant in his artistic production. He was a co-founder and conceptual leader of Grupa Junij, active between 1970 and 1985, broad artistic platform that included number of prominent local and international artists.

Roberto Kusterle was born 1948 in Gorizia, where he lives and works. In the 70s he was producing paintings and installations, however through 80’s he discovered photography, which has became his main mean of expression over years. His photographs areincluded in many collections and publications. 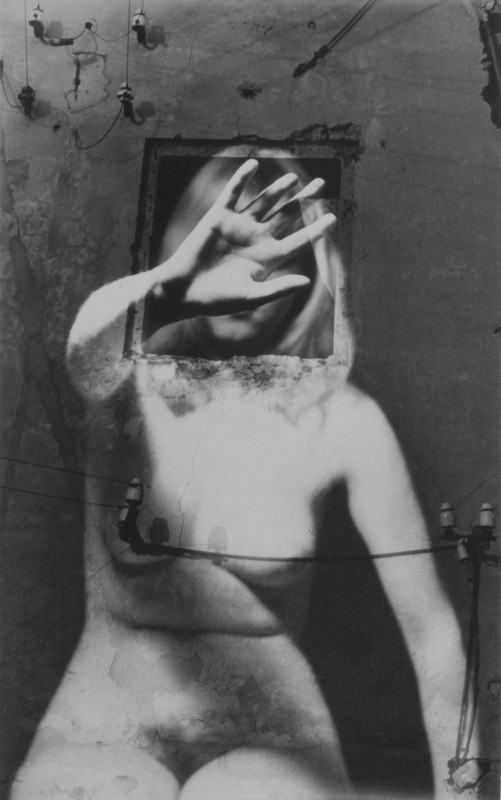 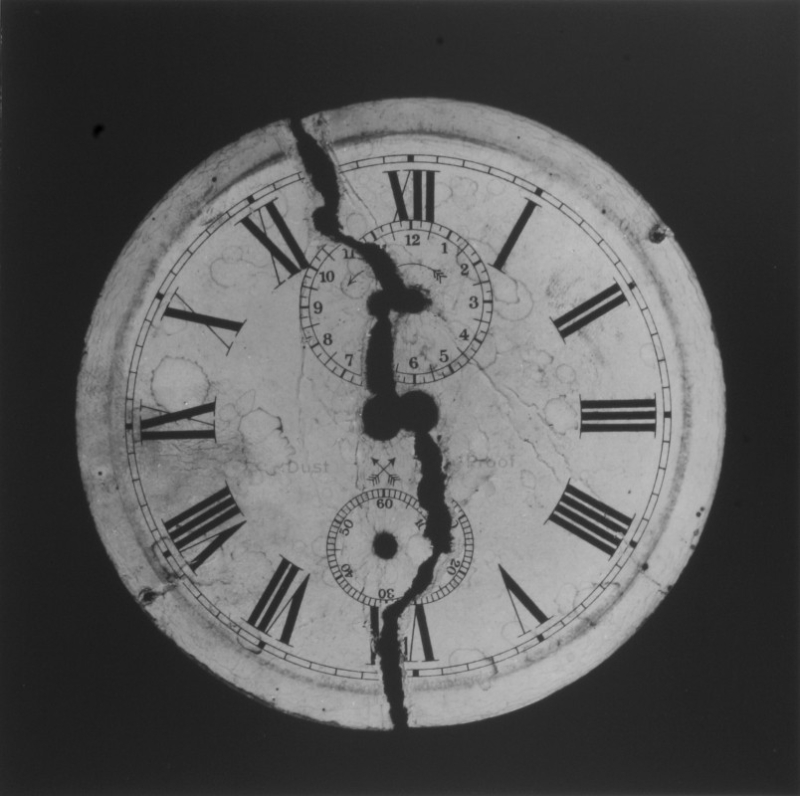